Myths About Alzheimer’s and Dementia 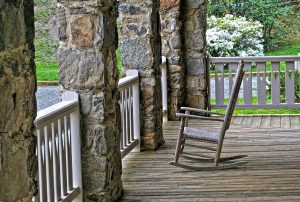 If you are concerned about you or your loved one developing Alzheimer’s, speak to your doctor about risk factors and getting tested. If you believe yourselves to be in a risk category, be sure to have the conversation with your family members while you are still in full capacity to make sure your wishes for care are clear to everyone.